Cécile Pruvot is an architect and illustrator. A passionate amateur musician, her work in illustration has led her to collaborate with musicians, ensembles and conductors; she works on the creation and production of illustrations and various visual communications for various structures and festivals. At the same time, being particularly interested in the articulation between music and illustration during the concert, she develops a creative and aesthetic device through the illustrated concert format. The principle is based on the desire to enrich the listening experience through images while keeping the music and the performers as the main actors. His creations have been presented at the Cité de la Musique in Paris, the Auditorium du Louvre in Paris, the Besançon Franche-Comté International Music Festival, the Salle Poirel in Nancy, the Cité de la Musique et de la Danse in Soissons and the Musée Debussy in Saint-Germain-en-Laye. They have enabled him to collaborate with artists and conductors such as Edouard Signolet, Nicolas Simon, Aurélien Azan Zielinski, Hélène Escriva, the Jatekok duo, and ensembles such as the Philharmonic Orchestra of the Choirs and Orchestras of the Grandes Ecoles, the Symphonie de Poche, the Nancy Symphony and Lyric Orchestra, the Les Siècles Orchestra, etc. 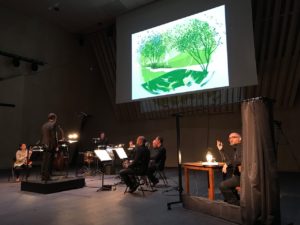 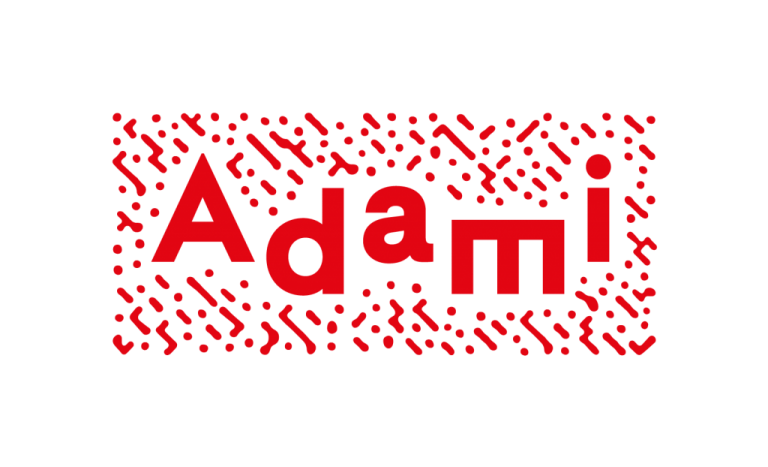