When we started out in the spring of 2003, we immediately put the score of Franz Schubert’s Fourteenth Quartet, The Maiden and Death, on our music stands, because it was for the pleasure of playing masterpieces of this magnitude that we decided to devote our lives to the quartet.

We were later pleasantly surprised by the feedback we received from the public when we played short “Minuets and Ländler”, written during childhood, as an encore.

Schubert’s music captivates by the beauty and apparent simplicity of his melodies, made possible by the great clarity of his musical writing.

In this very special year of 2020, we have decided to dive into the recording of this musical Everest: Schubert’s 15 quartets.

Schubert’s complete string quartets, though comparable in number to Beethoven’s (15 versus 16, or even identical if we add the two-cello quintet), do not have the same reputation, but remain a monument to the string quartet literature.

When Schubert completed his last quartet, he was barely 30 years old, and at the same age, the great Ludwig had composed “only” the first six, which make up his Opus 18.

If the three masterpieces that are the last quartets, Rosamunde (13th), The Young Girl and Death (14th), and the immense Fifteenth (50 minutes) to which one can add the quartet movement “Quartetsatz” (12th) are abundantly recorded, it is not the same for the middle quartets
(8 to 11) have been recorded less frequently, in spite of the great quality of the writing, which asserts the composer’s style.

Recordings of the first quartets, published posthumously and unjustly ignored, can be counted on the fingers of one hand.

These works, of a neo-classical aesthetic, give us a glimpse, in a few flashes of genius, of the hopes and anxieties of a young teenager who was proud to present his works in the family circle where they were played on Sunday mornings, with his father playing the cello part.

For the first time, we will play this complete work in concerts in Aquitaine, a land that is dear to us, during this 5-concert tour, at the Folle journée in 2022, as well as at the prestigious Schubertiades in Austria.

A boxed set of Schubert’s 15 quartets will be released in 2022 on the Mirare label, with the support of Adami. 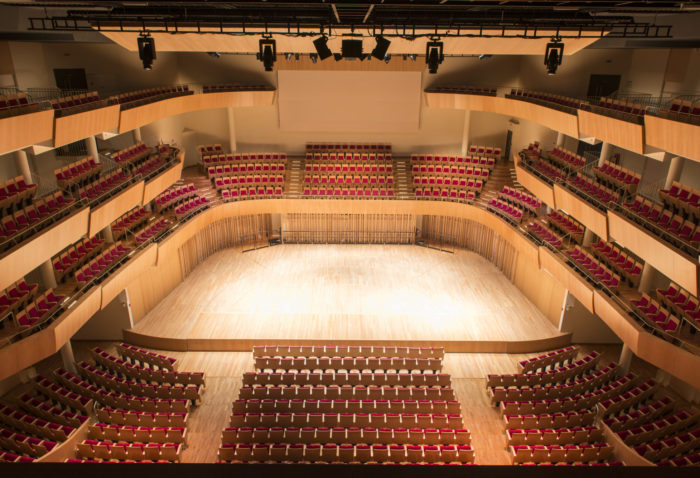 Register for the competition

Find out more about the rules and prizes and register for the String Quartet Competition.